"Regional poverty can and must change" says Jane Brophy 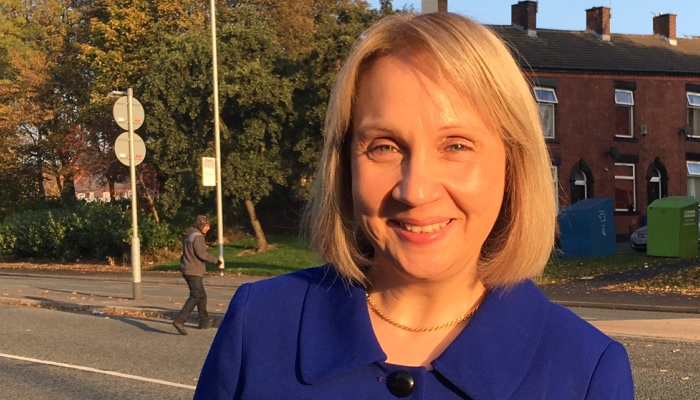 The Liberal Democrats have demanded an end to regional poverty and attacked the Government for being "completely obsessed with London" at their party conference in Bournemouth today.

Speaking at the North West MEP Jane Brophy warned that the country, and in particular the North West, was suffering one of the worst North/South divides of recent times.

“Long-term unemployment, economic hardship and poverty continue to blight our country – and it's always the North that gets hit hardest.

"Northerners cannot access work and opportunities without a solid foundation behind them and the Government is failing on every account.

"The Tories are completely obsessed with London and the North is suffering because of it. Only the Lib Dems are committed to urgently fixing the North/South divide.