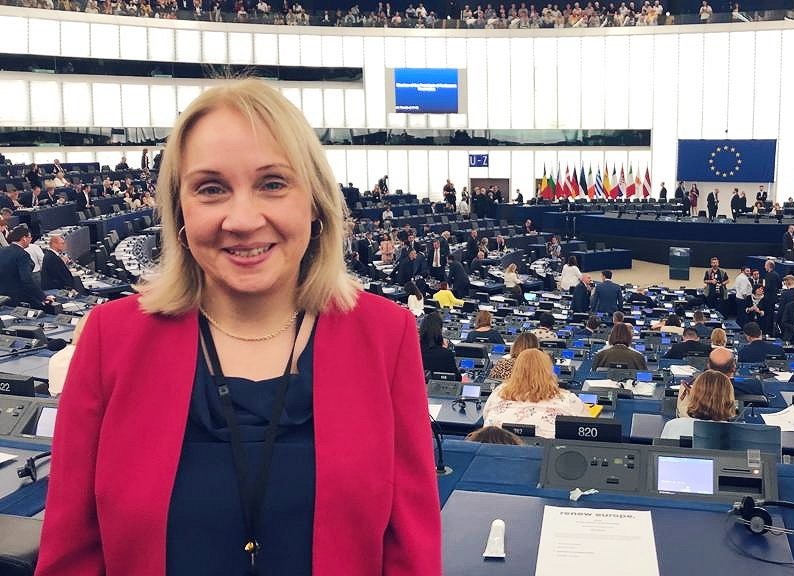 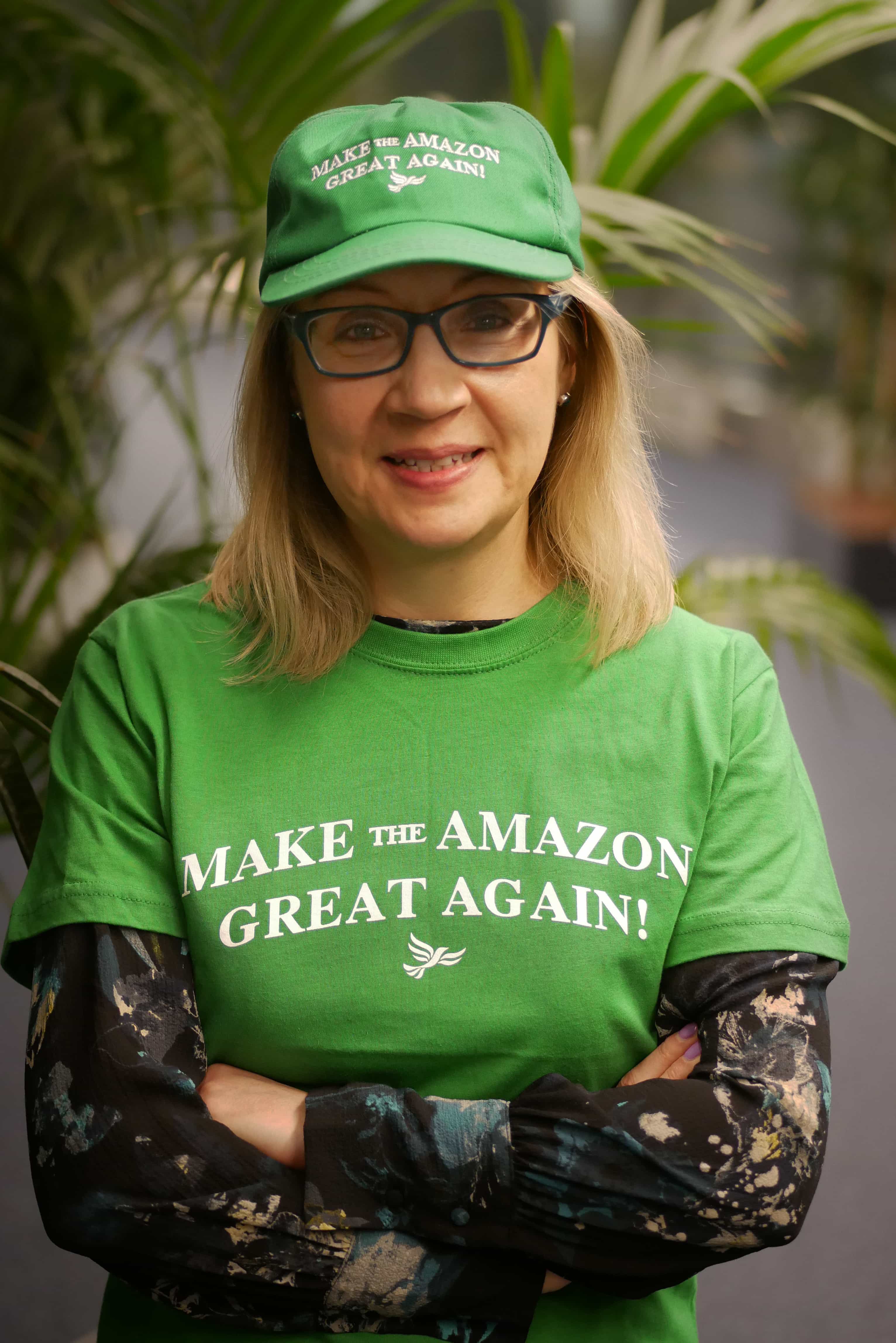 Jane has been a Trafford Councillor for 20 years. She also works in the NHS, specialising in diabetes education.

Until January 2020, Jane was a Member of the European Parliament for the North West of England, where she sat on the committee of Employment and Social Affairs and the Delegation to Brazil. Here, Jane warned President Bolsonaro that she would lead a block over future trade deals unless he took immediate action over the Amazon rainforest crisis. She also sat as a substitute member on the Environment, Public Health and Food Safety Committee and the Delegation to Afghanistan.

Jane is also an executive member of the Green Lib Dems and is particularly concerned about climate change, health and wellbeing in the UK. She works hard in her positions to fight for more ambitious climate change targets and ensuring support and opportunities for all.

In her role as Greater Manchester Mayoral candidate, Jane promised to fight against Brexit every step of the way, and pledged to keep the region as close to the EU as possible.

Jane has two grown-up sons, a daughter and two cats. She has been married to John since they met as students in Leeds. In her spare time, Jane enjoys running, family time, music and playing the clarinet.