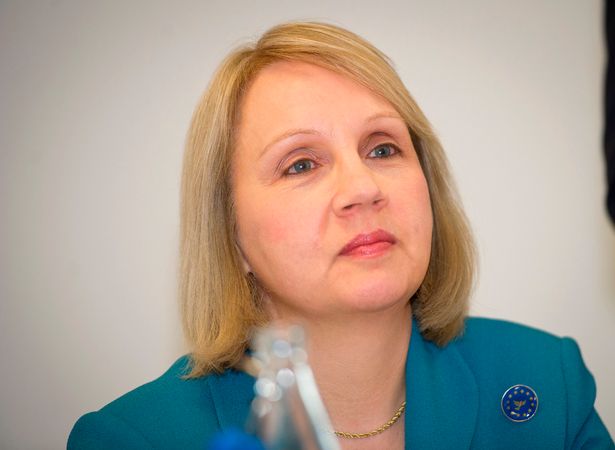 Analysis from Diabetes UK has revealed that almost 40,000 people suffering from severe mental illness and Type 2 diabetes are not receiving vital checks which "could help prevent devastating and costly complications".

The report also shone a light on stark regional inequalities in the provision of health checks to those concerned, with 78% of Hackney residents receiving all necessary checks for their conditions, compared with 18% in Wolverhampton.

Diabetes UK has called on the NHS to challenge poor standards of care for people with Type 2 diabetes and severe mental illness. They also urged for better integration of mental health and diabetes care.

“I worked in the NHS for 30 years and I know just how hard its employees work.

“But these statistics are damning and it's not for a lack of effort on the part of NHS staff. These figures reveal the hidden costs of cuts to the health service, and in particular, shows how hard it can hit some regions over others.

“The Tories cannot go on expecting to have a functioning NHS while gradually squeezing every penny on which it depends.

"Lib Dems will always fight for a free-to-access healthcare system. But it must be properly funded to tackle the rise in statistics like today's, which ultimately cost lives."